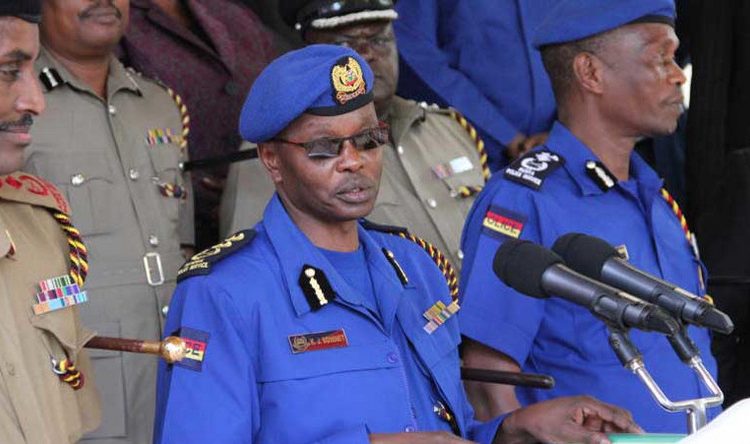 When President Uhuru Kenyatta made an announcement in June, 2019 on the need for state officials to embrace Made in Kenya attire, many critics thought it was just an empty rhetoric that may never be fulfilled.

The announcement which was made at Rivatex East Africa Limited during the Commissioning of Ultra-Modern factory was later followed up by a directive from the Government which took effect late this year in bid to boost the manufacturing sector as part of President Uhuru Kenyatta’s ‘Big Four agenda.’

In his wisdom, he knew that there is a future in the textile industries in the country who are well placed in promotion of local apparels.

True to his words, Rivatex, a facility of Moi university has taken an aggressive lead in high quality production. The vertically integrated textile mill is currently churning superior and eye-catching fabrics that has begun flooding the market.

The fully modernized facility fully equipped with the latest state – of – the – art machinery put its best foot forward in championing for local wear and currently reaching out to both public and private institutions as per the Presidential directive.

“We have made tremendous strides as a leading textile facility in the region. Our main aim is to ensure that every citizen embraces locally produced fabrics. For the Friday wear, we have gone an extra mile to produce unique designs that are affordable to all Kenyans,” said Rivatex Managing Director Professor Thomas Kipkurgat.

He noted that the facility has been able to make garments for Friday wear for the office of the president and his deputy, Office of the attorney General, all Principal Secretaries, county Governments among many other clienteles.

“His Excellency President Uhuru Kenyatta is our number one chief marketer because he puts on our fabric every Friday and he has set a good example to encourage all citizens on the need to support our local textile industries,”

Professor Kipkurgat added: “Our shirts and dresses are currently won by Government officials in every county as well as institutions of higher learning which include Moi University. There is nothing assuring as putting on a local made apparel and appreciating economic effect it has on the value chain along with production,” he said.

Besides the corporate wear, the facility has made a name in production of premium products which range from suiting material, graduation gowns, curtains, baby flannels, overalls, Khanga, uniforms, bags, 100 percent cotton bedsheets among others.

The textile facility has positioned itself as one of the biggest players in the manufacturing sector and strives to be a game changer in promotion of locally manufactured products even as the company seeks to penetrate into the international market.

According to Prof. Kipkurgat, the facility is implementing a long-term solution to challenges in sourcing sustainable supply of raw materials by entering into partnerships with more than 22 counties in a bid to support and equip farmers with cotton seeds and pesticides as one way of encouraging them to embrace cotton farming.

He insists that the value chain is critical and has ensured that the facility gets the requisite materials to be able to increase levels of production as per the market demand.

“Farmers are assured of a ready market for their cotton basing on competitive world market price. This will also ensure that we augment the Government objective of creating employment in the entire value chain. “We shall continue to partner with farmers because they play a vital role that ensures our future sustainable production,” added Kipkurgat.

We produce textile products that are customized to suit the customers’ needs and preferences both 100% cotton or polyester/cotton blends.